It took me a while to realize how many Hubbersteys there were in London in the early 1600s. I had seen the occasional reference here or there but had never put them all together until I downloaded the will of a George Hubberstey, leather seller from London around 1630. That got me to ferret out all the records from the London area in that period.
The parishes that are involved are:
St. Botolph Without Algate

St. Mary Abchurch
St. Dunstan in the East
St. Peter Cornhill
St. Mary Whitechapel, Stepney
St. Gregory by Saint Paul
St. James, Clerkenwell
St. Margret, Westminster
St. Botolph, Bishopsgate
St. Lawrence Jewry and St. Mary Magdalene Milk Strlon
The earliest record is the birth of Samuell Hubberstye to father Robert in 1582 and the latest seems to be Sara being born to Roger Hubberstee and Grace Warner in 1624. All told there are 24 records (7 marriages and 17 births).
There is also a cluster of records from Kingston Upon Thames from around the same time. Here we have 7 marriages and 15 children listed starting in 1553 and ending in 1600.
So it definitely looks as if there was a good sized Hubberstey (Hobarste, Hubberstee, Hubbersty, Hubberstye) contingent in London at that time. However there does not seem to be any trace after about 1660 until we have the family from Underbarrow moving down in the late 1700's.

The last trace is a quote from:


Strangers in Oxford: a side light on the first Civil War, 1642-1646 By Margaret Toynbee, Peter Young

He is probably the Robert Hubberstey of St. Giles in the Field who, in July 1660, together with Randolph Armstrong of the same parish gave evidence against Major Brent for concealing arms in his house and requested a warrant for his apprehension 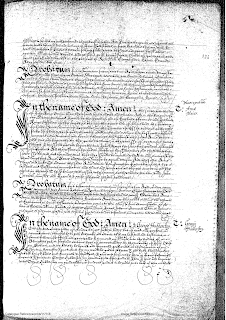 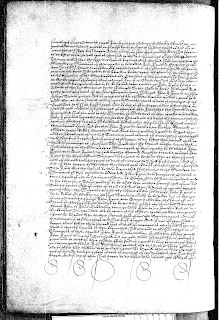 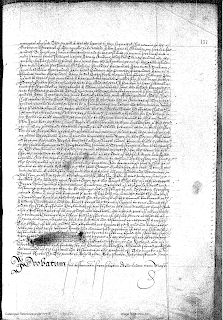 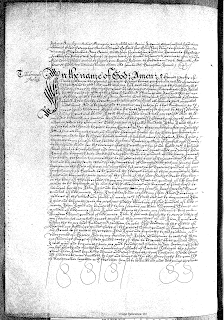 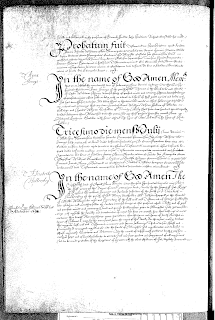 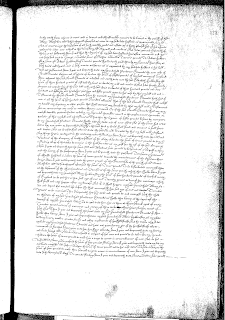 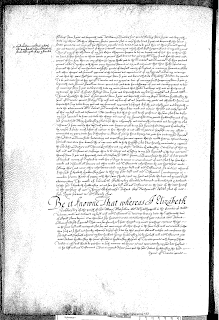 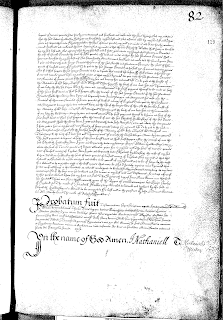 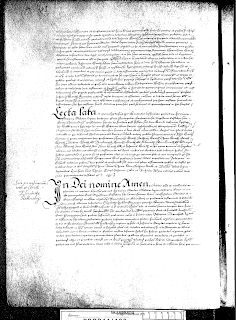 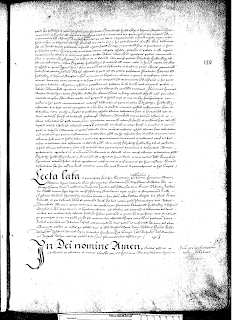 Posted by GreeneTimes at 8:05 AM